Switch to the dark mode that's kinder on your eyes at night time.

Switch to the light mode that's kinder on your eyes at day time.

Switch to the dark mode that's kinder on your eyes at night time.

Switch to the light mode that's kinder on your eyes at day time.

The modern world and its new styles are appealing to anyone as much as women. Kids are the part of that modernity. They would love to try new things giving themselves value. Kids usually use some braid hairstyles but these braids no longer might seem boring. These are the braid hairstyles, which are the new modern-world hairstyle for kids.

Tiny braids are the most common ways to perform a braid hairstyle. When kids begin to remove that braids, they get bored of the braids, you can offer them to string beads to their braids. While it raises the energy and happiness of the kid, it will be a different style of them to show off. 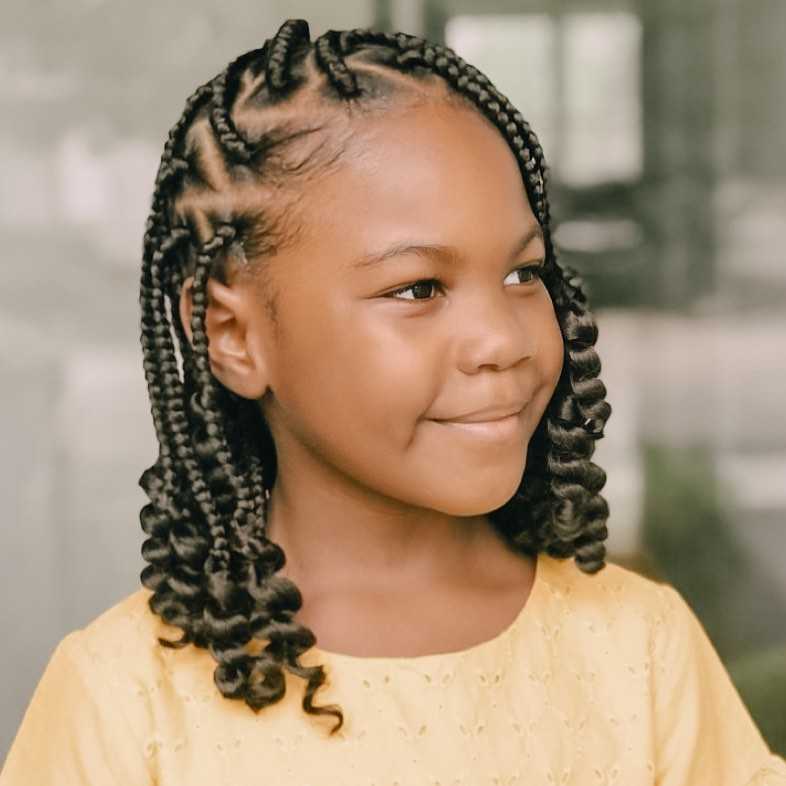 Wrapping Scarf into the Braids

For this modern-world hairstyle for kids, you will have at least 1, utmost 3 big loosening braids. Imagining you are doing it with 2 braids (One is flowing on the right shoulder; the other, left shoulder). Before braiding the hair, you will divide them into two; add a scarf to each part. Begin to braid by joining scarf as if it was a part of the hair. When you are done with braiding, if there is still long scarfs seen, just make a ribbon from those scarfs to the end of the braids.

Hairband with a Big Braid

Other than braid hairstyles, kids love hair bands. With this hairstyle, they will create their hairband with their braids. I will offer two different ideas for that. One of them is to braid the front hair shaping it as a hairband. You can start braiding from one side (right front side of the head) and end the braiding on the other side (left front side). In this way, you obtain a hairband. In a second way, divide the hair into two separate parts on the shoulders. Begin to braid them by joining a long scarf. In the end, you get two scarfed braids. Gather these two braids on the top of the head as if it was a headband. Tie these two scarfs up shaping a big ribbon. With an easy accessory and braids, it is practical to gain modern-world hairstyles for kids, especially with braid hairstyles. 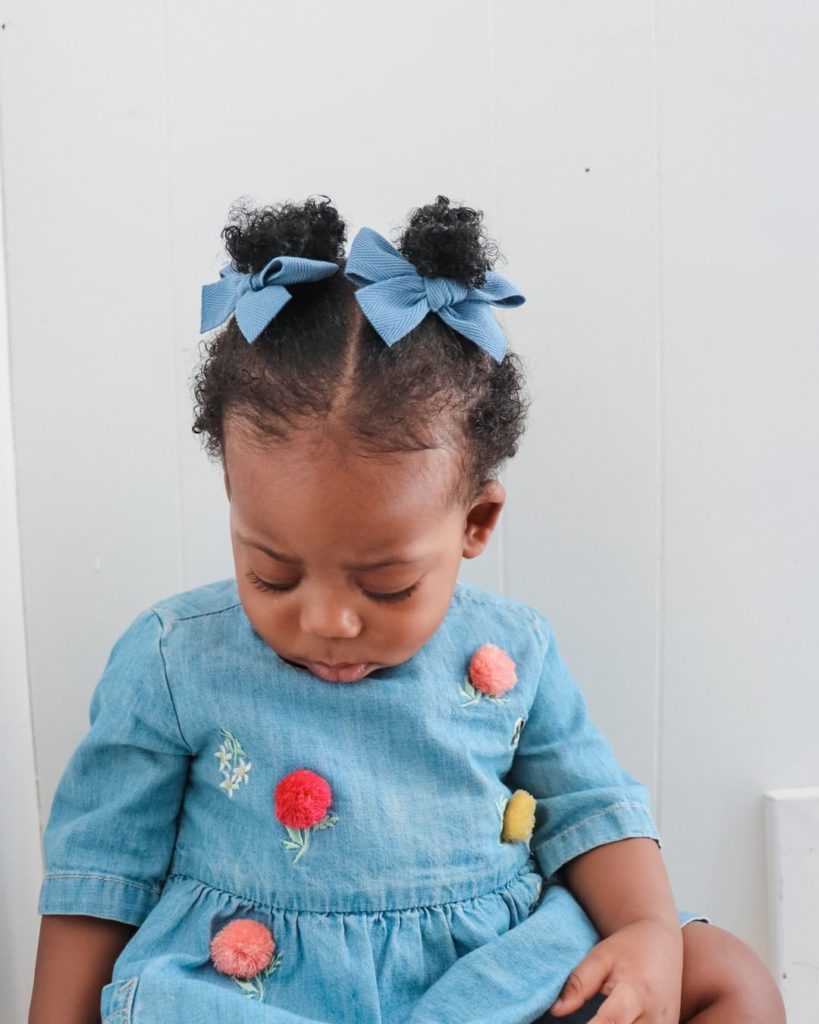 What do you think?

Your password reset link appears to be invalid or expired.

To use social login you have to agree with the storage and handling of your data by this website. %privacy_policy%

Send this to a friend